7.3
Dhamaal (2007) 136min | Action, Adventure, Comedy | 7 September 2007 (India) Summary: Four lazy slacker conmen buddies who are jobless, homeless and broke learn about the secret of a hidden treasure from a dying thief and later embark on a race against time to find the mobster's buried treasure and claim it while being pursued by a determined police inspector who is hellbent to get the treasure all by himself.
Countries: IndiaLanguages: Hindi
Source: imdb.comDisclaimer: This plugin has been coded to automatically quote data from imdb.com. Not available for any other purpose. All showing data have a link to imdb.com. The user is responsible for any other use or change codes.

Four slackers and con-men namely: Boman Contractor, who lives a wealthy lifestyle with his eccentric dad, Nari, who loves his antique car more than his son, and asks his son to leave when he damages the car; hot-headed Aditya and dim-witted Manav, orphaned brothers; and Deshbandhu Roy, a trickster who wears a magnetized belt; share a room with a lenient landlady, who eventually gives up on them and kicks them out. After a number of con tricks, the group are arrested by the Police, but released in the countryside. At this point they witness a car plummet down a cliff, with it’s sole occupant, Bose, an underworld don, who, before dying, tells them that he has hidden 10 Crore Rupees in cash in the St. Sebastian’s Garden, Goa, and if they find it, it is their’s to keep. The group race toward Goa in Contractor’s stolen car, little knowing that their plans will soon be foiled, albeit hilariously, by Police Inspector Kabir Nayak, who is angered at this Department for not appreciating his honesty, and is instead penalizing him by transferring him to Yavatmal; a bus hijacker-cum-bandit named Baabubhai, who holds Deshbandhu hostage, and Nari Contractor, who wants the money to repair his now completely damaged car. All want an equal part of the bounty, and each and everyone of them will do anything, even break-up their friendship, rules, laws, and regulations in order to try and keep the cash for themselves, and eventually end up in a race, using a wide assortment of vehicles, and even an airplane, with the winner(s) keeping the entire amount for themselves. 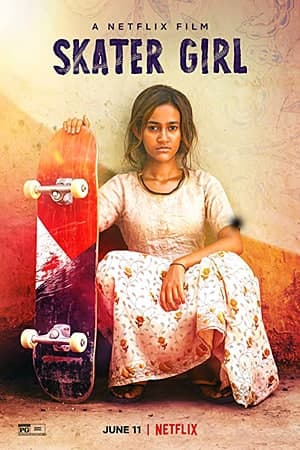 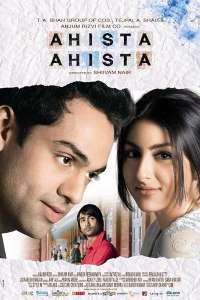 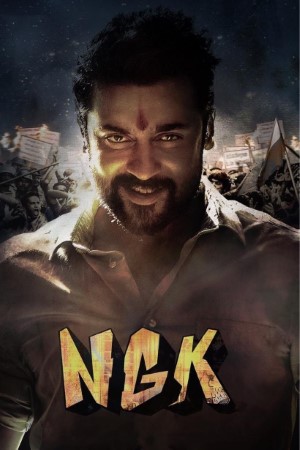 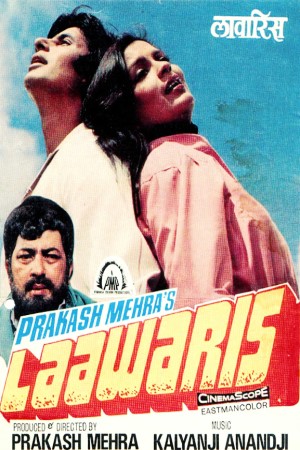 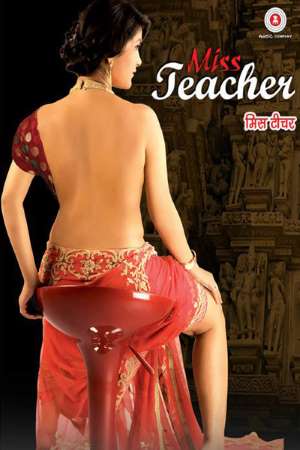 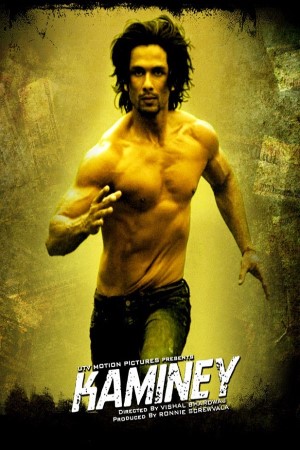